Vicki Nellis, Founder of The Nellis Group served clients in Real Estate since 1983. Vicki's belief in putting the client first and dedication to her business has left a lasting legacy. Her care and concern for others transcended Real Estate and her love poured over into all she did and everyone she met.

Vicki's faith was the cornerstone of her life and the foundation she helped form with Jim as they raised their children (James & Nicole).


The following are excerpts from Vicki's program: 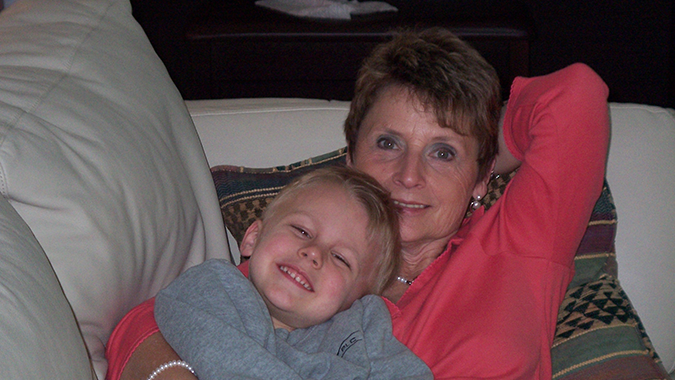 "Snuggle With The Lord"

It was important for Vicki to walk with God daily. Each day she would spend time in God’s word. If not early in the day, she would make time in the evening before retiring. She raised her children to love their "Quiet Time" with God and encouraged them, calling it snuggling with the Lord. Frequently in phone conversations, letters, emails and even birthday cards she would write "snuggle with the Lord." Her love for God and her daily appointments were contagious 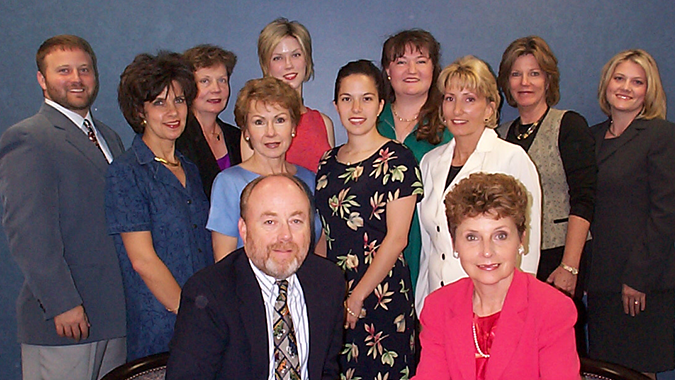 "People Are My Greatest Asset"

Vicki began her real estate business in 1981. She lived her life by putting others first so a business that involved serving was easy for her. She viewed real estate as her ministry. Each client and every sale were the most important to her. She took pride in serving every client: whether small condo or luxury single family home, it was about the people.

She served over 2,500 families in her 29 years in the business. She excelled in all facets of real estate with awards from the local Real Estate Boards, top awards from RE/MAX and national recognition. Despite many awards, her focus remained on what she viewed as her greatest asset: the clients she served every day. 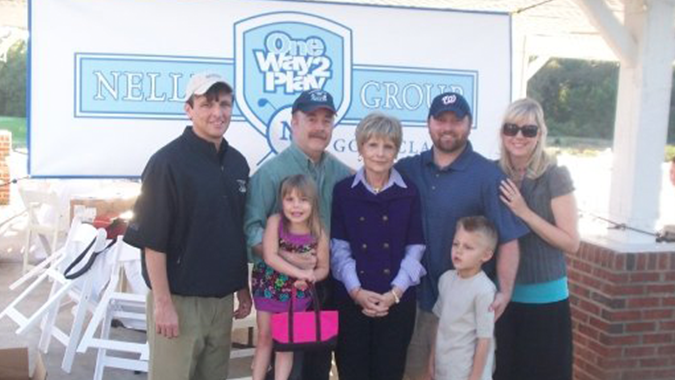 "Giving from the Heart"

When Vicki began a full-time real estate career, she was upset because she did not have time to volunteer. For years she had played the piano for various churches Jim & Vicki attended. As her business started growing she approached her pastor with a concern that she no longer had time to give in volunteering. His response was that "God is now blessing your business so that you can give out of how God has blessed you. Giving is your new ability to impact others for God."

Vicki believed her success was a direct result of God choosing to bless her work. Other realtors would ask her: "How do you do it? What makes you successful?" She would always reply "Our success is a result of God’s blessing. He is our biggest referral source." Vicki believed in giving so much that after one of her "snuggling" times with the Lord she felt the Lord wanted her to increase giving from her business. The commitment she made in response to this calling from God, blessed her business even more. 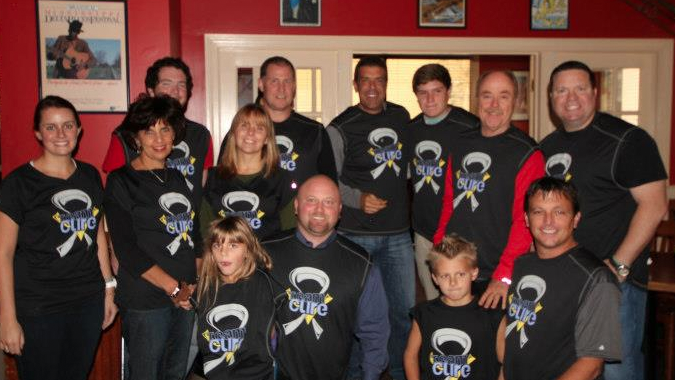 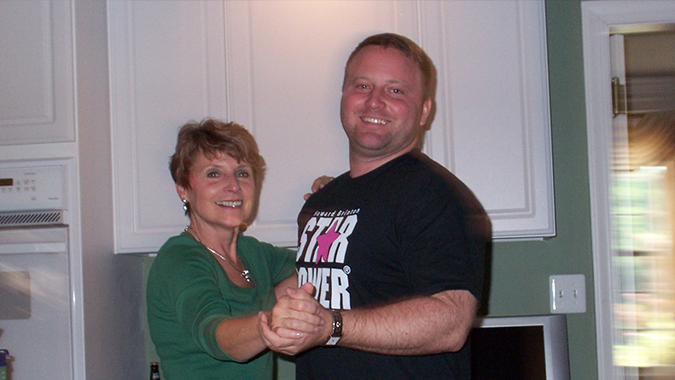