The Community of Hill East 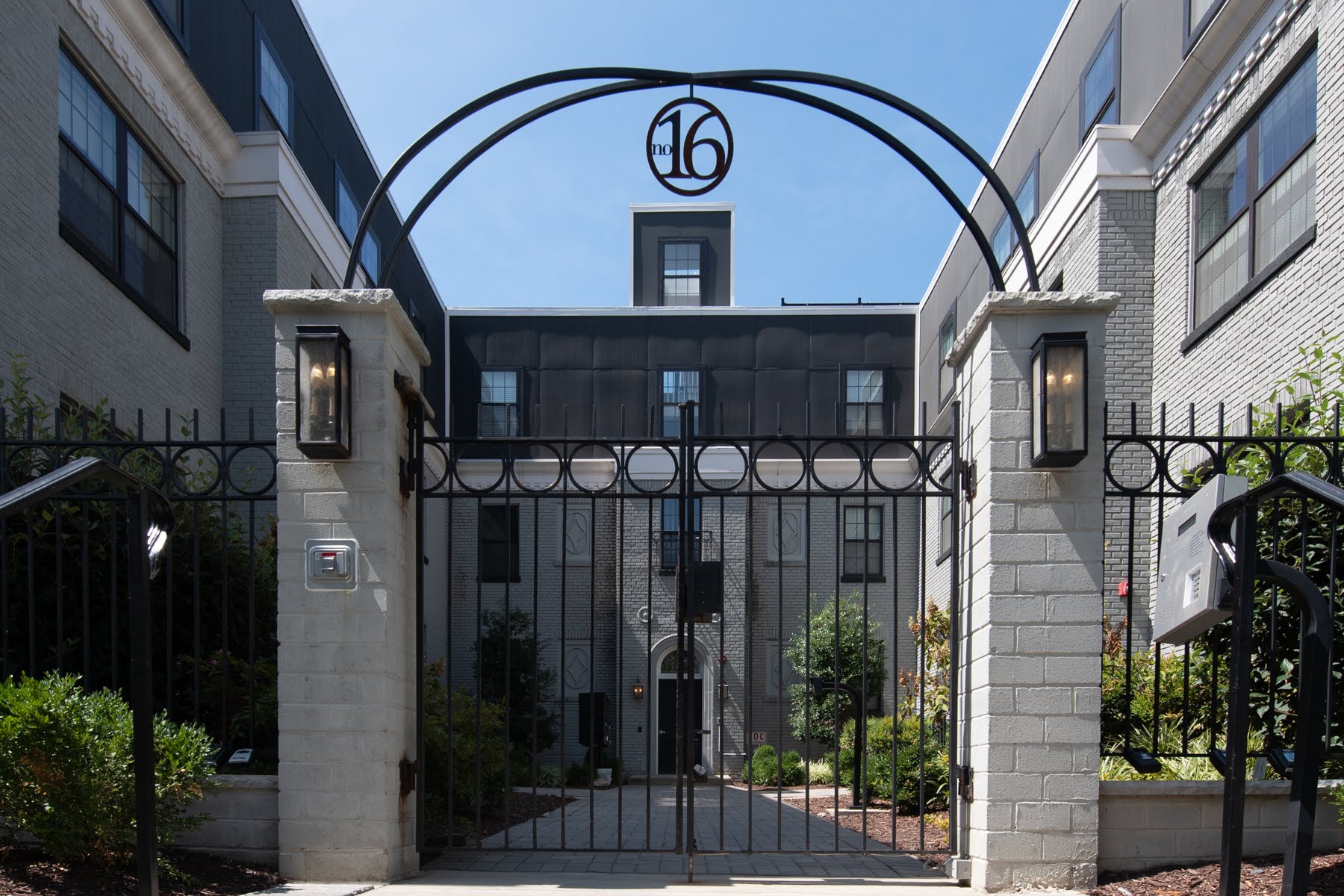 When mentioning Hill East to a transient or recent addition to The District of Columbia, it is not uncommon for them to know exactly where you’re referring. However, if you casually mention Hill East to a native Washingtonian you may end up on the receiving end of a quizzical stare. While no one can quite agree on when the moniker was first coined, or by whom, there’s no argument that the name is quite fitting given its proximity to the prestigious neighborhood of Capitol Hill, or “the Hill” as it is just as commonly referred. Hill East has clearly defined boundaries which are East Capitol St SE to the north, the Anacostia River to the east and south, and 14 th St SE to the west. Whether on foot or via public transportation, this neighborhood is serviced by two Blue/Silver/Orange Line WMATA Metro Stations; Potomac Ave Metro (14 th St SE) and Stadium Armory Metro (19 th St SE).

There are also several bus routes that run full service through Hill East in addition to a DC Circulator bus. The bus routes are the 34, 36, 96, 97, B2, C40, and D6. With a walk score of 85 (out of 100), public transportation is for cold or rainy days. Hill East
is literally a walker’s paradise! Hill East is in the 9 th most walkable zip code in The District of Columbia, but for those occasions when you do have to hop in a car, you are minutes from 295 and Pennsylvania Ave SE, 2 of DC’s major arteries in and out of the city into Maryland or Virginia. This neighborhood’s housing stock runs the gambit from condominiums, Victorian and Federal style row-homes, a handful of single-family homes, and apartments. The average sales price for a home on the market in Hill East is $780,000, and spends an average of 7 days on the market. Dog lovers beware! Fido’s walks will become longer and longer as you get out and explore this verdant urban utopia. With notable neighbors that include the Anacostia river, Anacostia Park, Barracks Row, the Navy Yard, Kingman Island, and the H St corridor, there is no shortage of restaurants, outdoor, or entertainment options. Schools within the boundaries of Hill East include, St. Coletta of Greater Washington, Payne Elementary School, Watkins School, and Gifted Academy.

The area is extremely family friendly, most likely due to the dramatic reduction in crime resulting from the 2018 closing of the DC General Health Complex. The now shuttered RFK Stadium will offer new possibilities for the neighborhood but in the interim, residents are sure to love the copious amounts of green space. Plans for RFK are still up in the air, until plans are finalized, the District Government has decided to turn the grounds of the Washington Redskin’s former home into several outdoor sports facilities for public and permitted use. These grounds will also be the home of a new food hall (65,000 square feet) 3 times the size of union market While the bones of Hill East are great, the true excitement surrounding this neighborhood stems from all the new development occurring in and around the mixed-use development site known as Reservation 13. Reservation 13 is a 67-acre plot that is located along the banks of the Anacostia that include the former DC General Hospital, and DC Jail. Currently, the development is in its first 3 stages which include 353 apartments and 22,000 square feet of retail space. Once completed, there will be no doubts to this neighborhood’s legitimacy. Whether you’re coming for the city charm, or the new development, there’s something for everyone here. This neighborhood’s housing cost, while still affordable by DC terms, are rapidly rising. Hill East is attracting people seeking the prestige of Capitol Hill, but are priced out of that location. Getting into this neighborhood before the secret is out would be a great investment or place to call home! 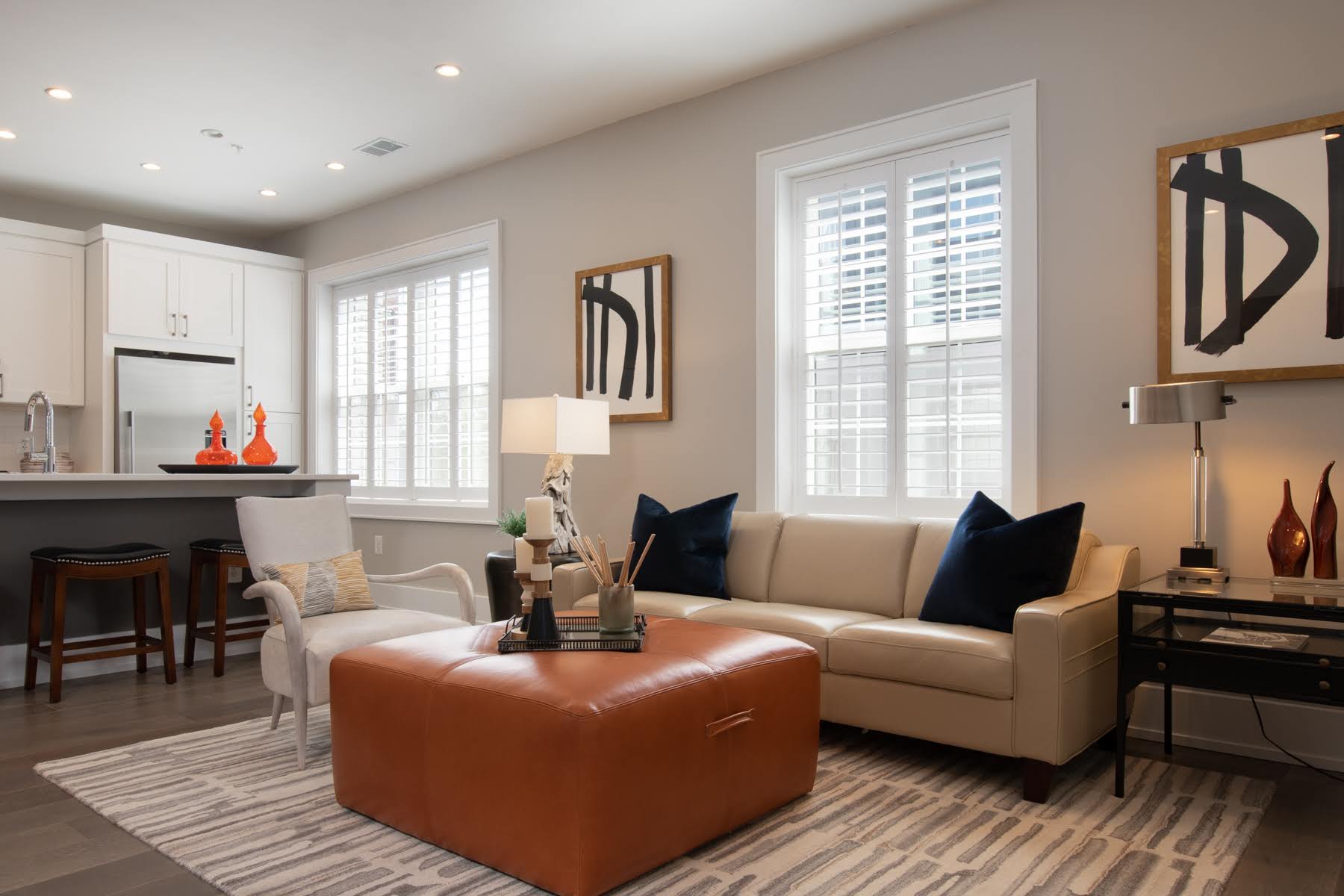