Fairlawn is one of the first places that was settled by colonizers in the 1600s in what would eventually become Washington D.C. Known for its smooth, grassy terrain that terminated at the Anacostia River earned Fairlawn its name. Initially sweeping pastoral land, the growth of the Navy Yard in nearby SW D.C. led to Fairlawn's rise to becoming a dense, urban residential neighborhood that housed their workforce by the early 1800s. Today, Fairlawn continues to be a high-density residential neighborhood that services mostly working-class residents and retirees. However, in the past five years, this quiet little neighborhood east of the river has been attracting millennials and homeowners seeking more affordable options with great proximity to Hill East, Capitol Hill, and various other hotspots west of the river. 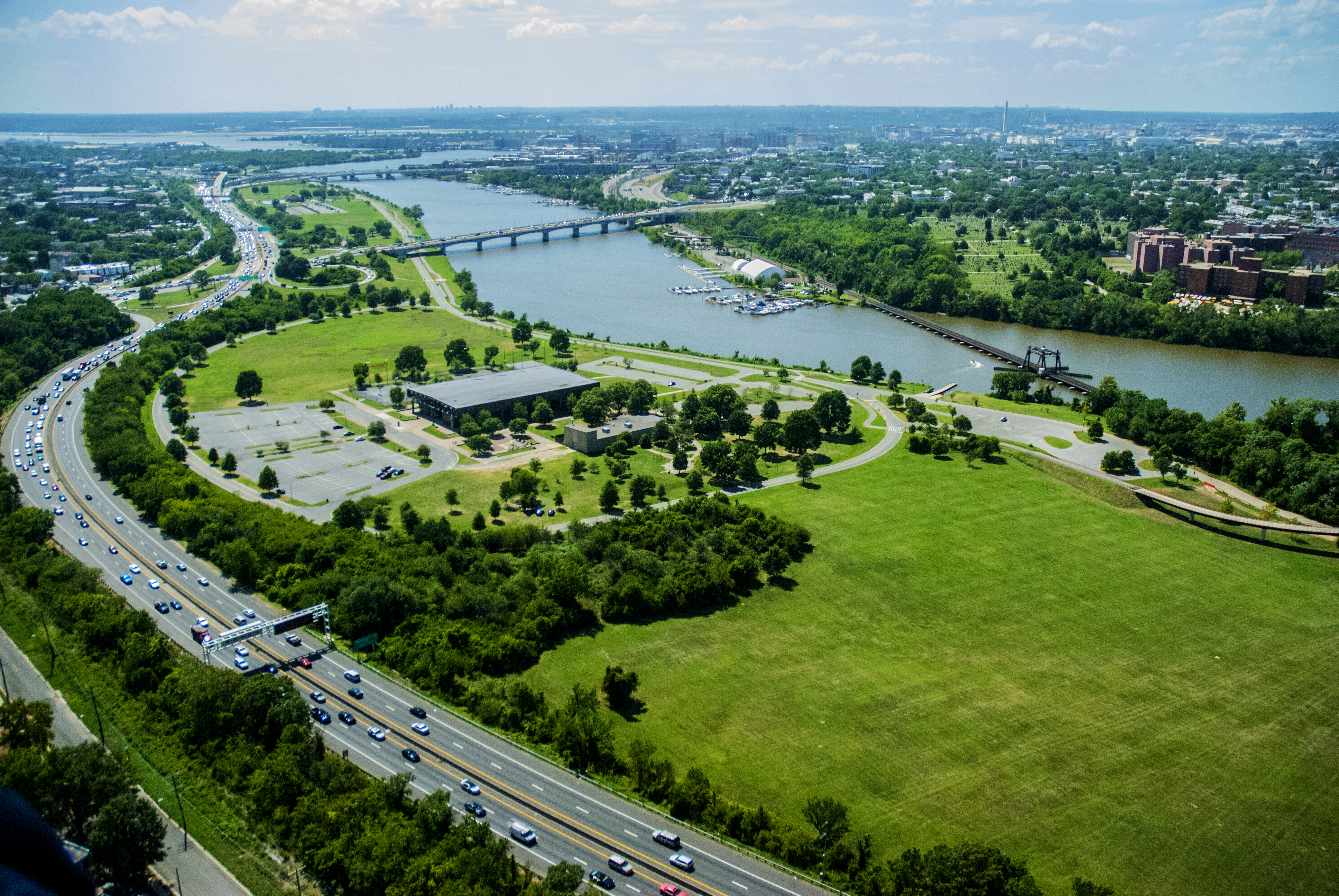 Fairlawn’s boundaries are the Anacostia River to the north, M St SE to the East, Minnesota Ave SE to the southeast, Naylor Rd and Altamont Pl SE to the south, and Goodhope Rd SE to the west.

Anacostia Park is a beautiful verdant stretch of grassland and trees along the banks of the Anacostia River. The park is home to the Anacostia pool, a skating rink, fitness stations, picnic area with tables and grills, sports fields, a river trail, and a wetland education and conservation facility. The park is open year-round and is maintained and managed by the National Park Service. The park also offers fishing and boating as recreational options for patrons.