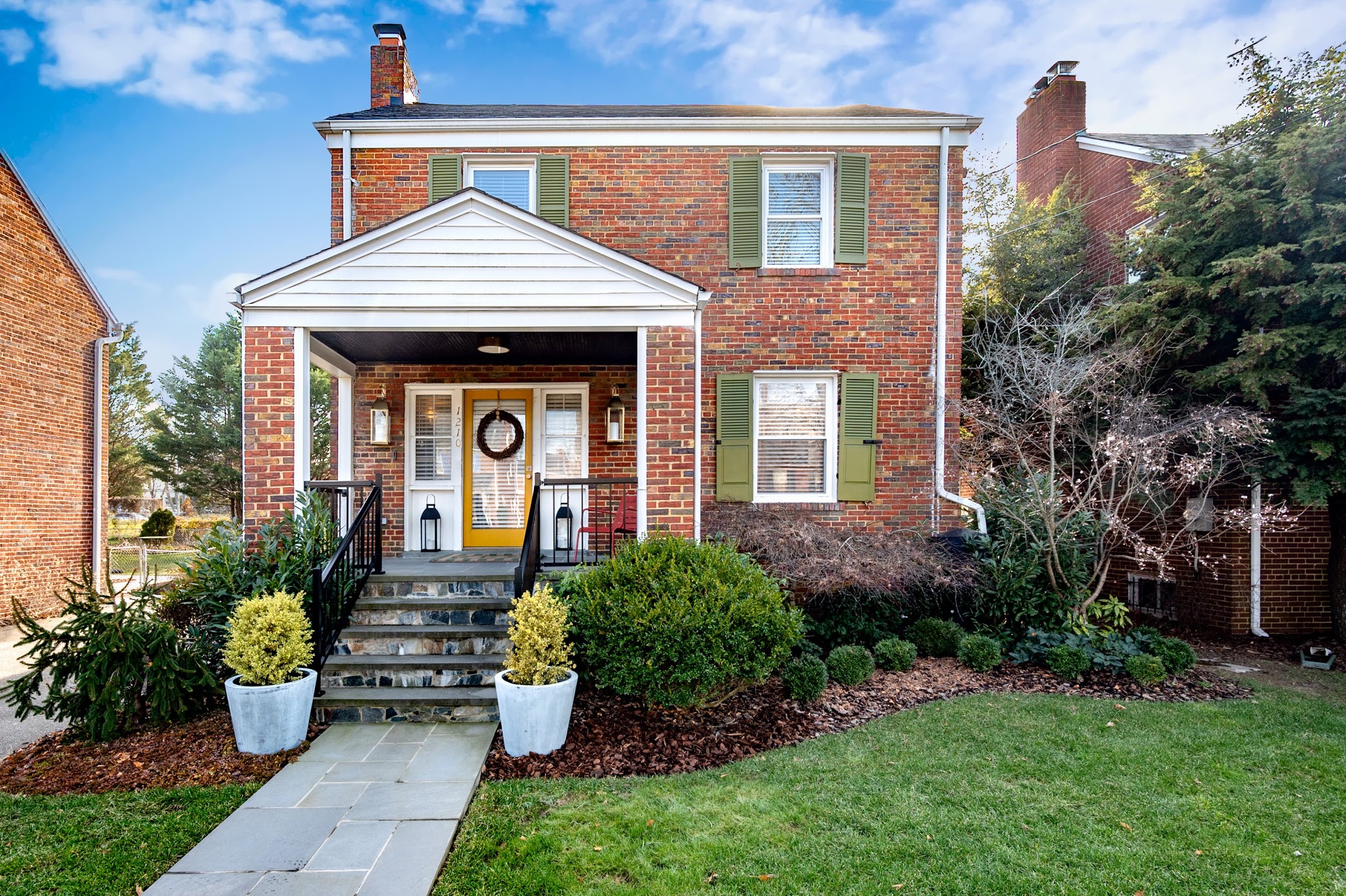 From Brighton to Brightwood

Brightwood is one of DC’s oldest upper NW neighborhoods. Founded as White Mill Seat in 1756, then Peter’s Mill Seat, to Crystal Springs, then to Brighton around 1860, the neighborhood was primarily farmland and a haven for freed slaves. Sometime after 1879, the neighborhood changed its name for the final time due to postal conflicts with nearby Brighton Maryland in Montgomery county to Brightwood. Brightwood has many claims to fame but none more infamous than it being the site of the only civil war battle that actually took place in Washington DC, and it being the only civil war battle that took place where the president (Abraham Lincoln) was present and witnessed fighting. The final name was given to the area for its location being nestled within Rock Creek Park and the copious gingko, chestnut, oak, and cedar trees that the area is known for.

Where is Brightwood located?

Brightwood is located in Northwest Washington DC (locally referred to as Upper NW or Uptown.) US route 29 (Georgia Ave) divides the neighborhood in half, and 16th St NW runs along its western border parallel to Rock Creek Park. Being one of the city’s oldest neighborhoods, Brightwood has clearly defined boundaries which are Aspen St NW to the north (the border with Walter Reed,) 5th St NW to the east (the border with Manor Park and Takoma,) Missouri Ave NW to the south (the border with Brightwood Park and 16th St Heights,) and Rock Creek Park to the west. This neighborhood is serviced by the Takoma Red Line WMATA Metro Station on Cedar St NW in the neighboring neighborhood of Takoma. There are also several bus routes that run full service through Brightwood. The bus routes are the 52, 54, 59, S2, S4, 70, and 79. With a walk score of 80 (out of 100,) public transportation is definitely an option, but most people who live here walk or bike to/from most activities. Getting in and out of the city is a breeze here too. Being at the northern tip of the city, 495 which connects DC, MD, and VA is a short distance away in Silver Spring MD. By Brightwood being so far north, the northern and western sections of the neighborhood have more of a suburban feel while the southern border has a much more urban vibe. 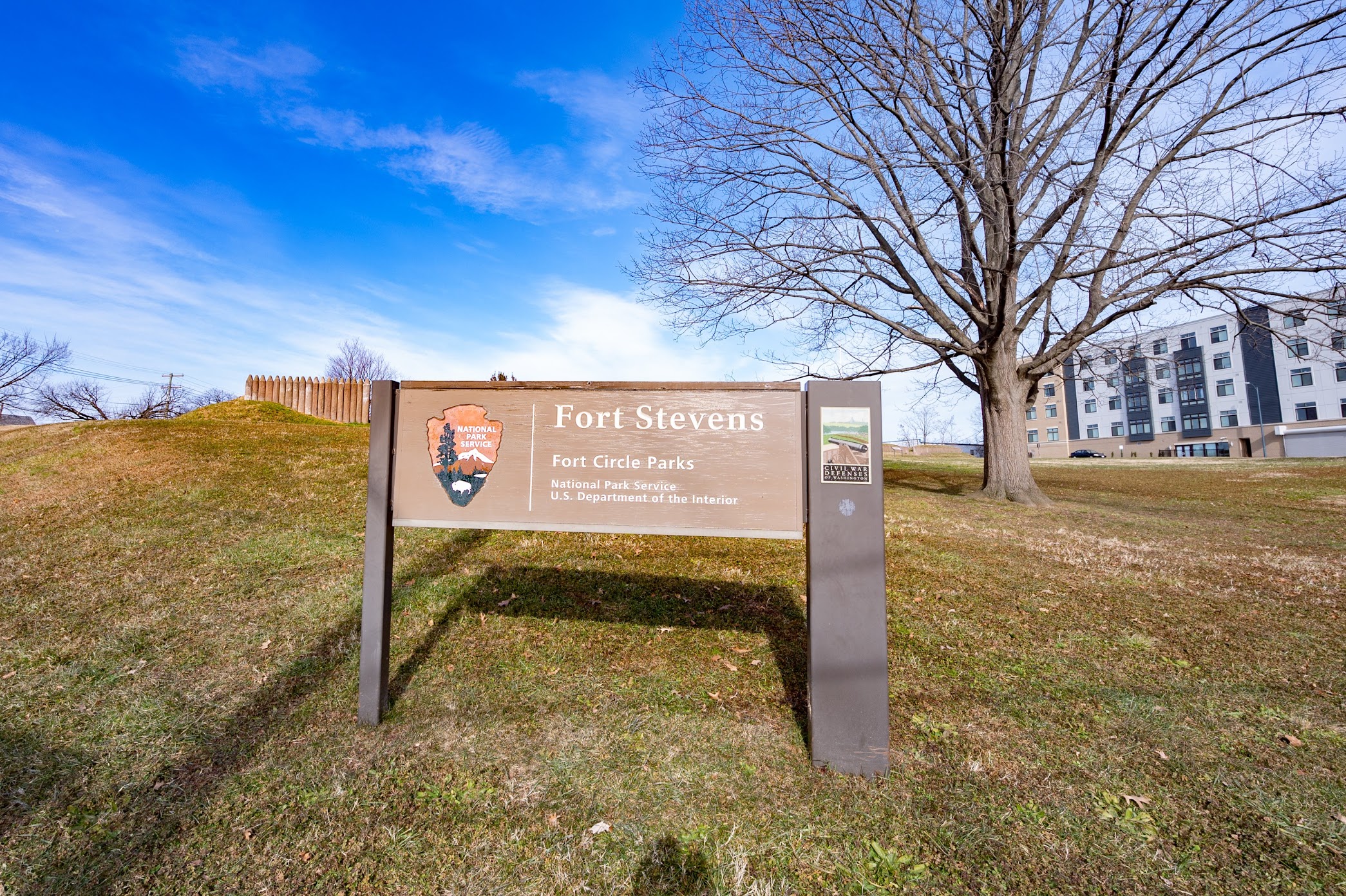 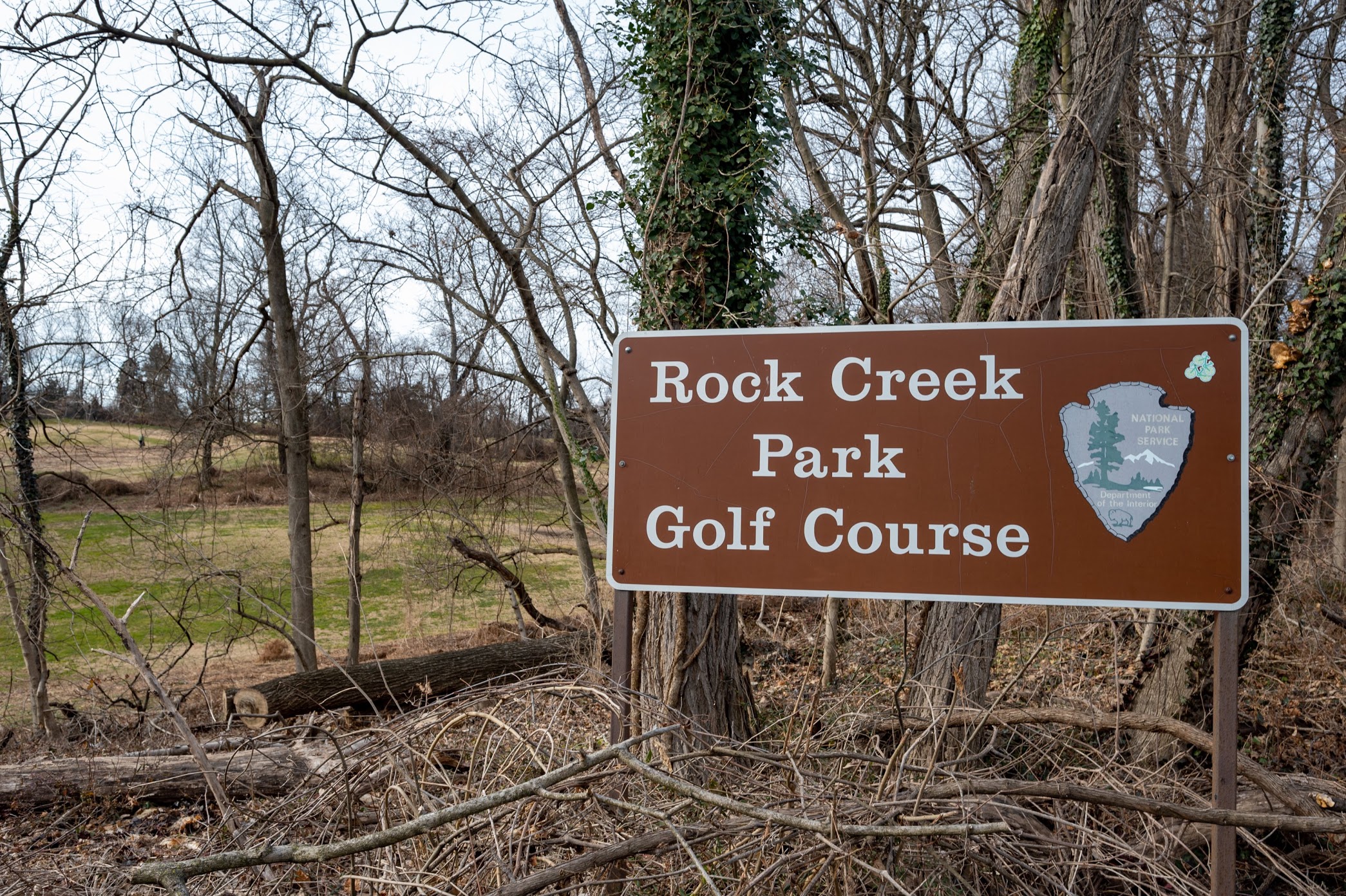 Today, Brightwood (everything west of Georgia Ave) is known for its all brick, single family colonials with detached garages which sit on beautiful, mature gingko tree-lined streets. The neighborhood is extremely quiet partially due to the Metro being a 17min walk away, and the only commercial corridor being along Georgia Ave. It is easy to forget that you are in the city in Brightwood due to lack of traffic, and bustle. The eastern part of the neighborhood consists mostly of single-family homes and attached colonial townhomes. Not to be confused with rowhomes, the homes here are attached in pairs giving this section of the neighborhood a less urban and more open feel. Calvin Coolidge Highschool, Ida B. Wells Middle school, and Paul Middle School are located in this section of Brightwood also. All other public and charter schools serving the area reside in other neighborhoods. Dining, shopping, and entertainment in Brightwood-proper is on the rise. There are 2 grocery stores, Safeway and Walmart, located on Georgia Ave along with many dine-in restaurants and services. The latest restaurant to the area was Milk and Honey (2017,) an expansion of the College Park restaurant of the same name. Heydee, Ooh’s and Ahh’s, Wapa Café, and Deset are also located within the neighborhood and are showcased every year at the taste of Brightwood, an annual fair to celebrate the diversity and quality of Brightwood’s restaurant offerings. Currently, the housing market in Brightwood is HOT. Homes here spend an average of 12 days on market and the neighborhood is listed as highly competitive with most homes being sold above list price (Redfin.) 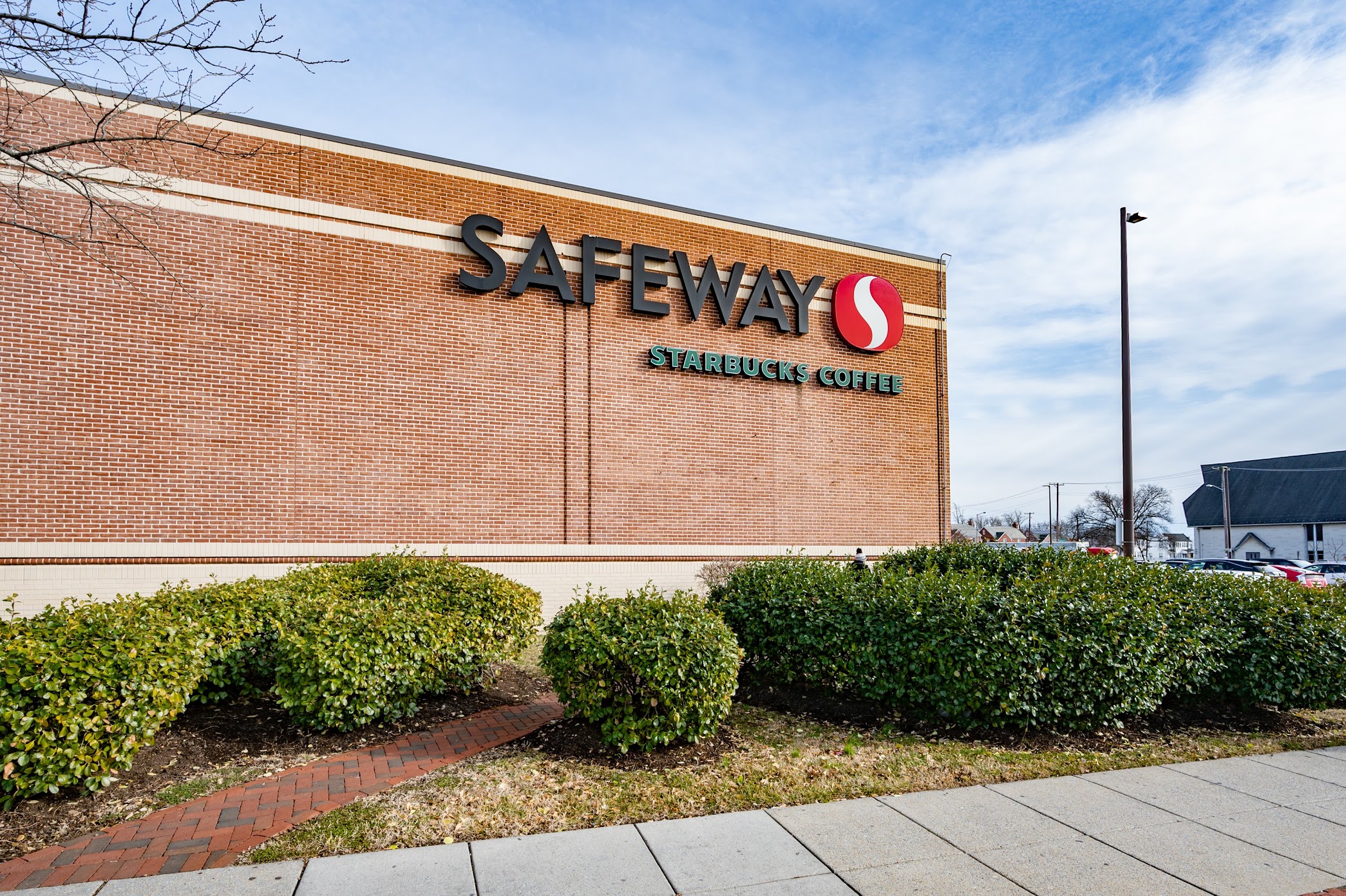 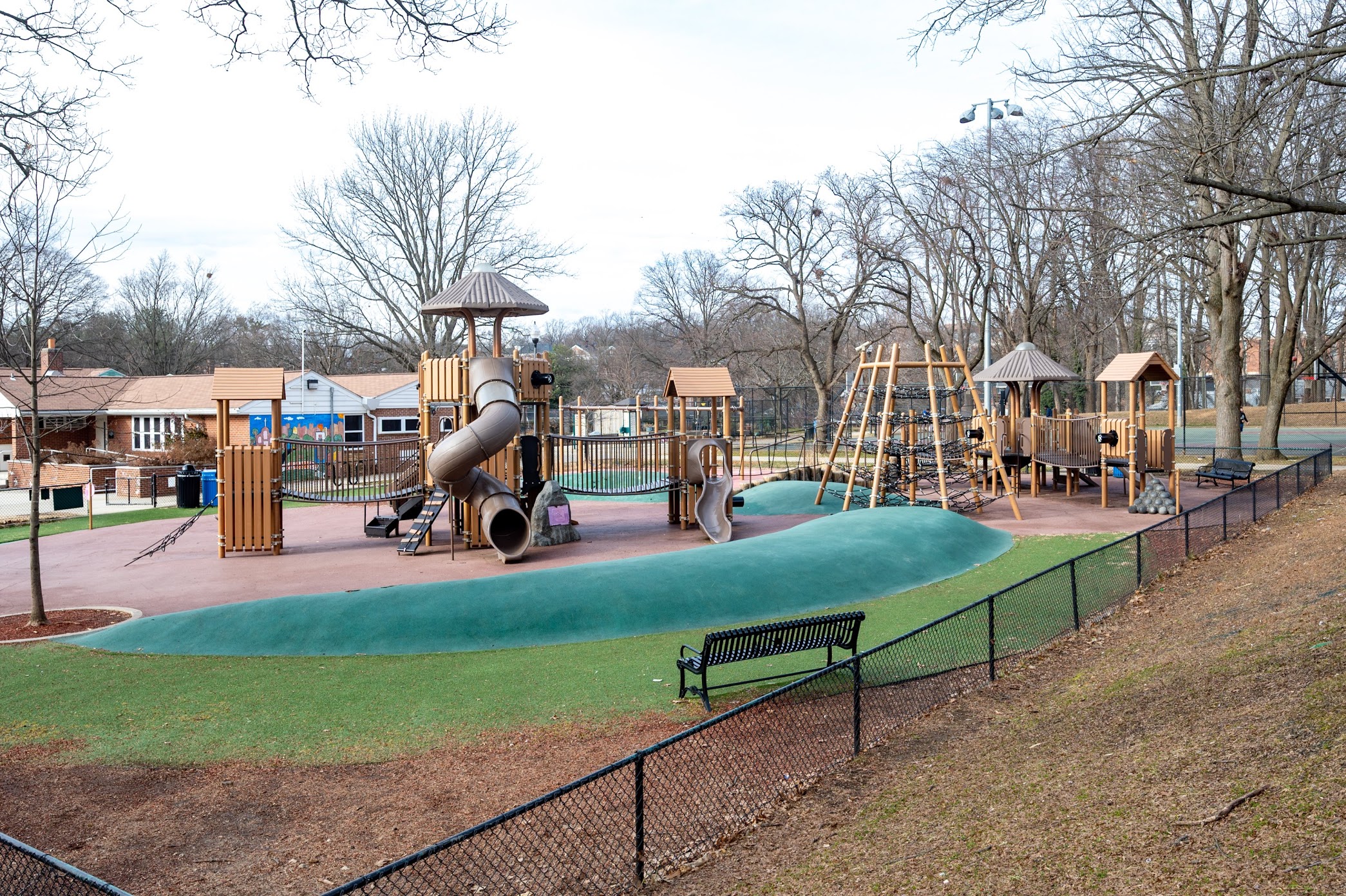 If you haven’t heard, The Parks at Walter Reed has taken over the former Walter Reed Medical Campus and is being shaped into a vibrant community that will be unlike anything the District has ever seen before. The 66-acre redevelopment will redefine what city living will feel and look like. Modeled after the town centers of the suburbs at full buildout, The Parks will include 3.1 million square feet of mixed-use development and will feature adaptive reuse of existing historic buildings, new construction and over 20 acres of open space that will be adapted for a major city. Recently announced, Whole Foods Market has just signed-on to anchor the retail portion of the project and will break ground this year! Add that to the soon-to-come Aldi at the Georgia Crossing project, Walmart, and Safeway, that will give Brightwood 4 grocery stores in a 2 mile stretch of Georgia Ave. Even by DC standards that is quite impressive. If all of that wasn’t enough, there is still nearby (walking distance) Takoma with its numerous restaurants and bars, and Downtown Silver Spring for food and entertainment options. The quiet little neighborhood hidden amongst the gingkoes is emerging as a major player on the hot DC neighborhood scene, soon to rival that of Petworth and H St. 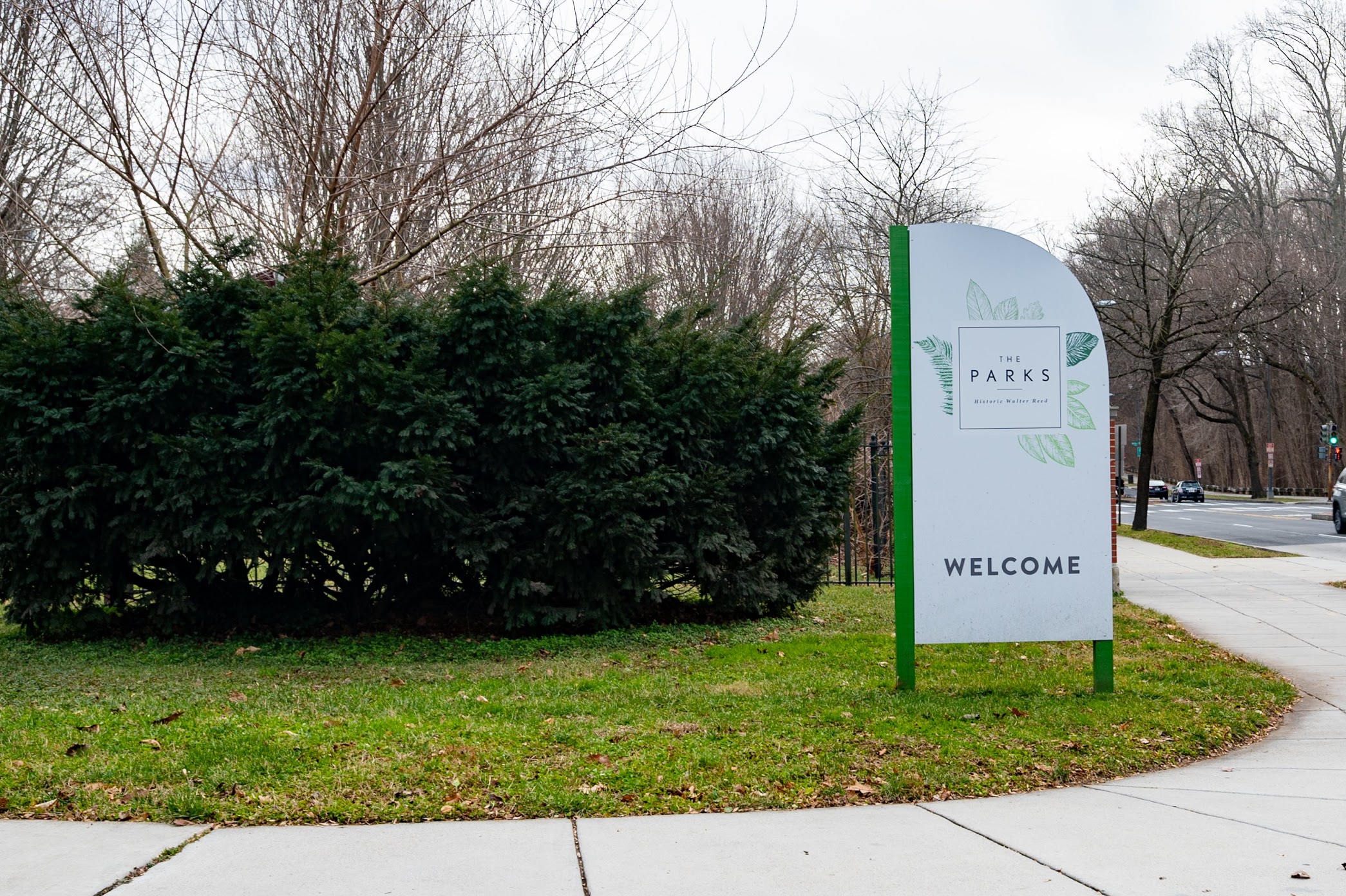