Andrews Air Force Base (Andrews AFB, AAFB) is the airfield portion of Joint Base Andrews, which is under the jurisdiction of the United States Air Force. In 2009, Andrews Air Force Base merged with Naval Air Facility Washington to form Joint Base Andrews. Andrews, located near Morningside, Maryland in suburban Washington, D.C., is the home base of two Boeing VC-25A aircraft with the call sign Air Force One when the president is on board, that serve the President of the United States, and the President is typically flown in and out of Andrews when traveling from Washington, D.C. by plane.

The host unit at Andrews is the 316th Wing, assigned to the Air Force District of Washington. It is responsible for maintaining emergency reaction rotary-wing airlift and other National Capital Region contingency response capabilities critical to national security and for organizing, training, equipping and deploying combat-ready forces for Air and Space Expeditionary Forces (AEFs). The 316th Wing also provides installation security, services and airfield management to support the President, Vice President, other U.S. senior leaders and more than 50 tenant organizations and federal agencies.

The 316th Wing provides security, personnel, contracting, finance and infrastructure support for five wings, three headquarters, more than 80 tenant organizations, 148 geographically separated units, and 6,500 airmen in the Pentagon, as well as 60,000 airmen and families in the national capital region and around the world. The 316th Wing supports contingency operations in the capital of the United States with immediate response rotary-assets. It also provides security for the world's highest visibility flight line and is responsible for ceremonial support with the United States Air Force Band, Honor Guard and Air Force Arlington Chaplaincy.

For statistical purposes the base is delineated as a census-designated place by the U.S. Census Bureau. As of the 2010 census, the resident population was 2,973.

Andrews Air Force Base at a Glance

Find Homes for Sale around Andrews Air Force Base 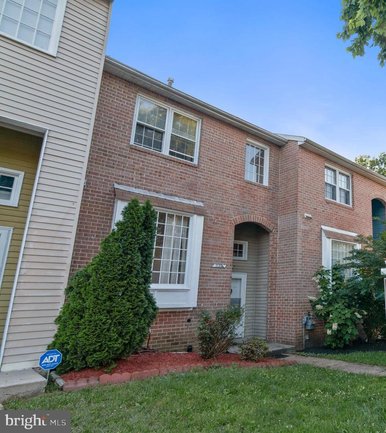 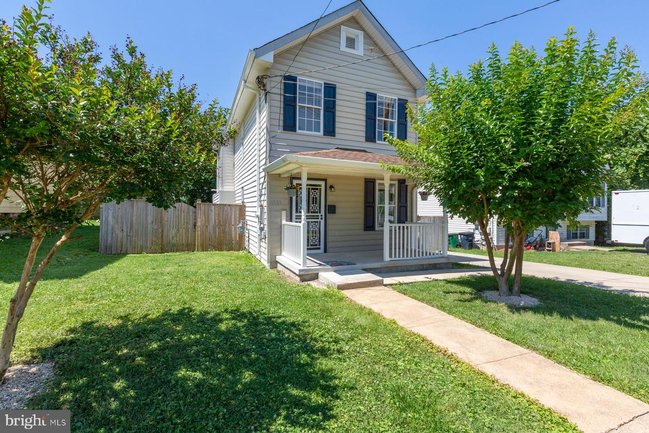 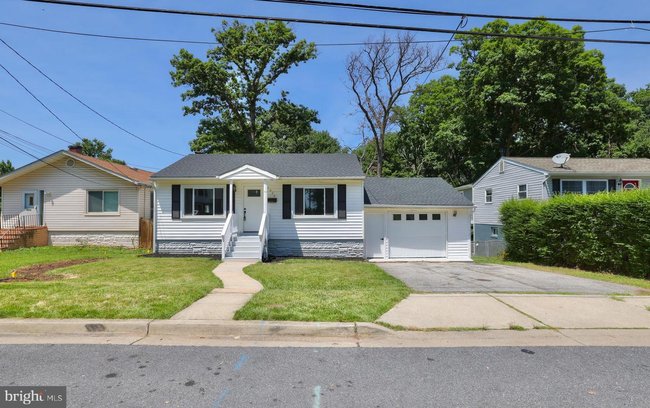 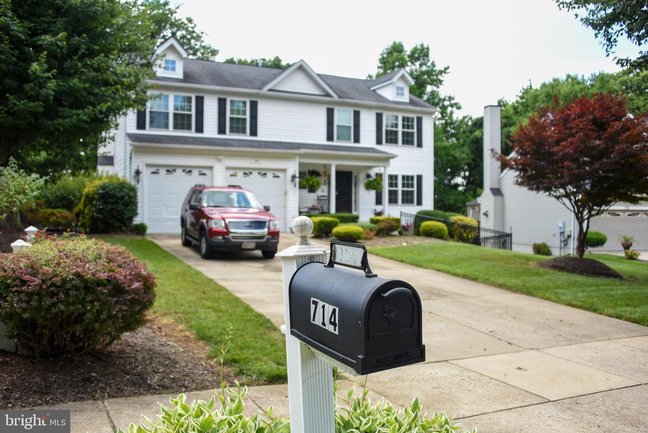 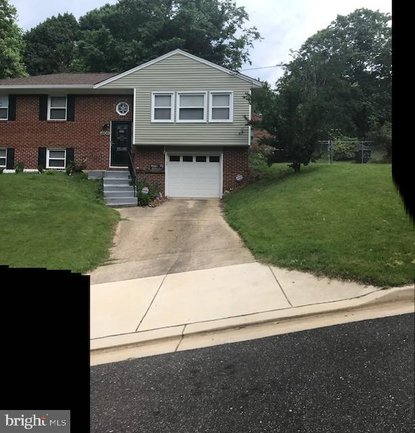 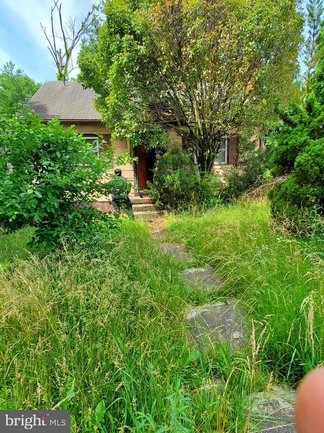 Spotlight Features of the Community

Minutes to D.C. and More!

The Details on Andrews Air Force Base

© 2022 Bright MLS. The information provided is for consumers' personal, noncommercial use and may not be used for any purpose other than to identify prospective properties consumers may be interested in purchasing. All properties are subject to prior sale or withdrawal. All information provided is deemed reliable but is not guaranteed accurate, and should be independently verified.