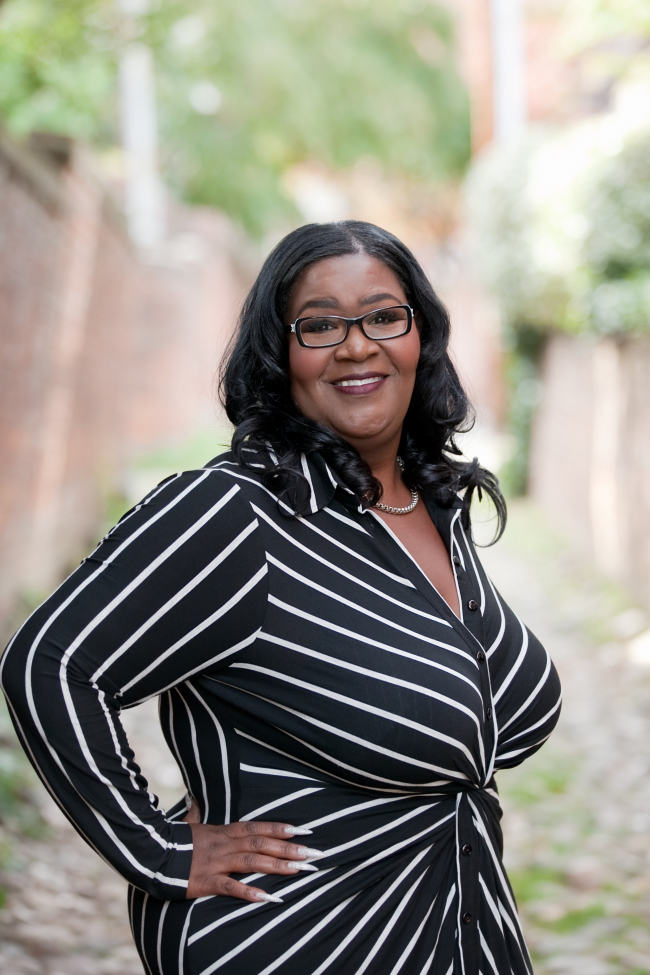 Saneva is a founding member of The Nellis Group’s expansion into the Washington D.C. and Maryland markets and has called the DMV area home for over 30 years.  Born and raised in Raleigh North Carolina, Saneva moved to Washington D.C. to attend college at Howard University, fell in love with the area, and put down roots. She raised her 2 children in Upper Marlboro Maryland and is now a resident of Bowie Maryland. Before launching her real estate career, Saneva was a highly motivated management professional with an extensive track record of skillfully overseeing a wide range of business operations in the retail, banking and recruitment industries.

A proud mother of two children, Saneva is excited to have her son begin his sophomore year of college at St John’s University in Queens, NY and her daughter thriving in her sophomore year of high school at St. Stephen’s and St. Agnes in Alexandria, VA. Both of her children grew up volunteering and playing sports with the Marlboro Boys & Girls Club which has helped to lay a foundation of well-rounded, community focused spirit that is still evident in their daily walk today.

Saneva is leveraging her professional experiences and community involvement to represent and educate her clients on everything from the nuances of new construction to negotiation strategies. Ensuring that all processes are handled with integrity and transparency but not losing the personal touch, concierge service, or priceless advice that have come to be known as her signature levels of care.